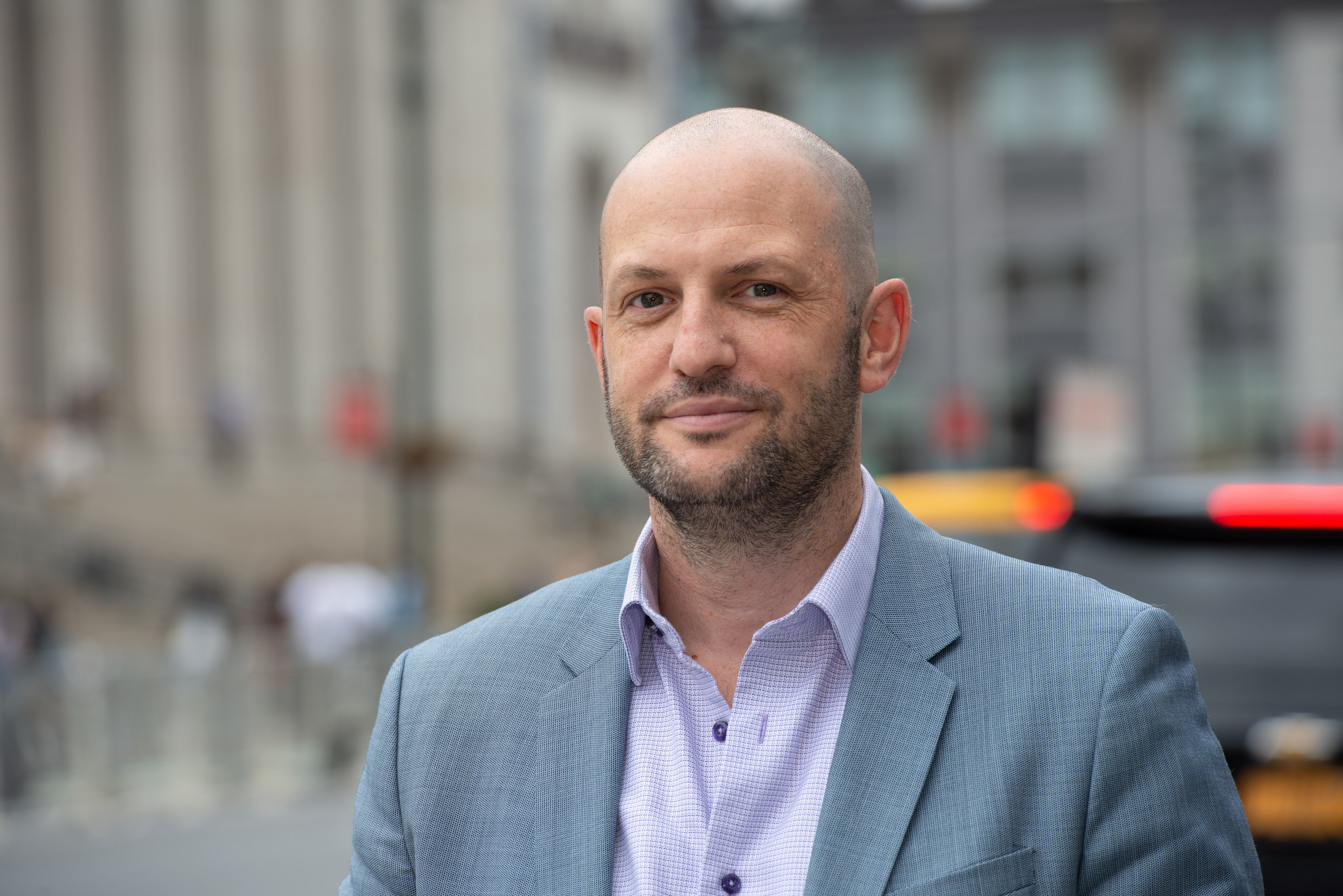 Jason Abrams has been a partner with the firm since 2008. He holds vast experience in employment-based and family-based petitions and applications, including H-1B, and O-1 nonimmigrant visas and all immigrant petitions, including skilled and unskilled workers, extraordinary ability, and multinational manager petitions. Jason also works on complicated situations involving fraud allegations or identity theft. Additionally, he appears in Immigration Court for adjustment hearings and Cancellation of Removal cases.

Jason was born in New York and graduated from Haverford College and Fordham Law School. He is fluent in French. He speaks frequently to other attorneys on employment-based immigration matters. Jason lives in Westport, Connecticut with his wife Ewa and children Eli, Zoe, Theo, and Dexter.