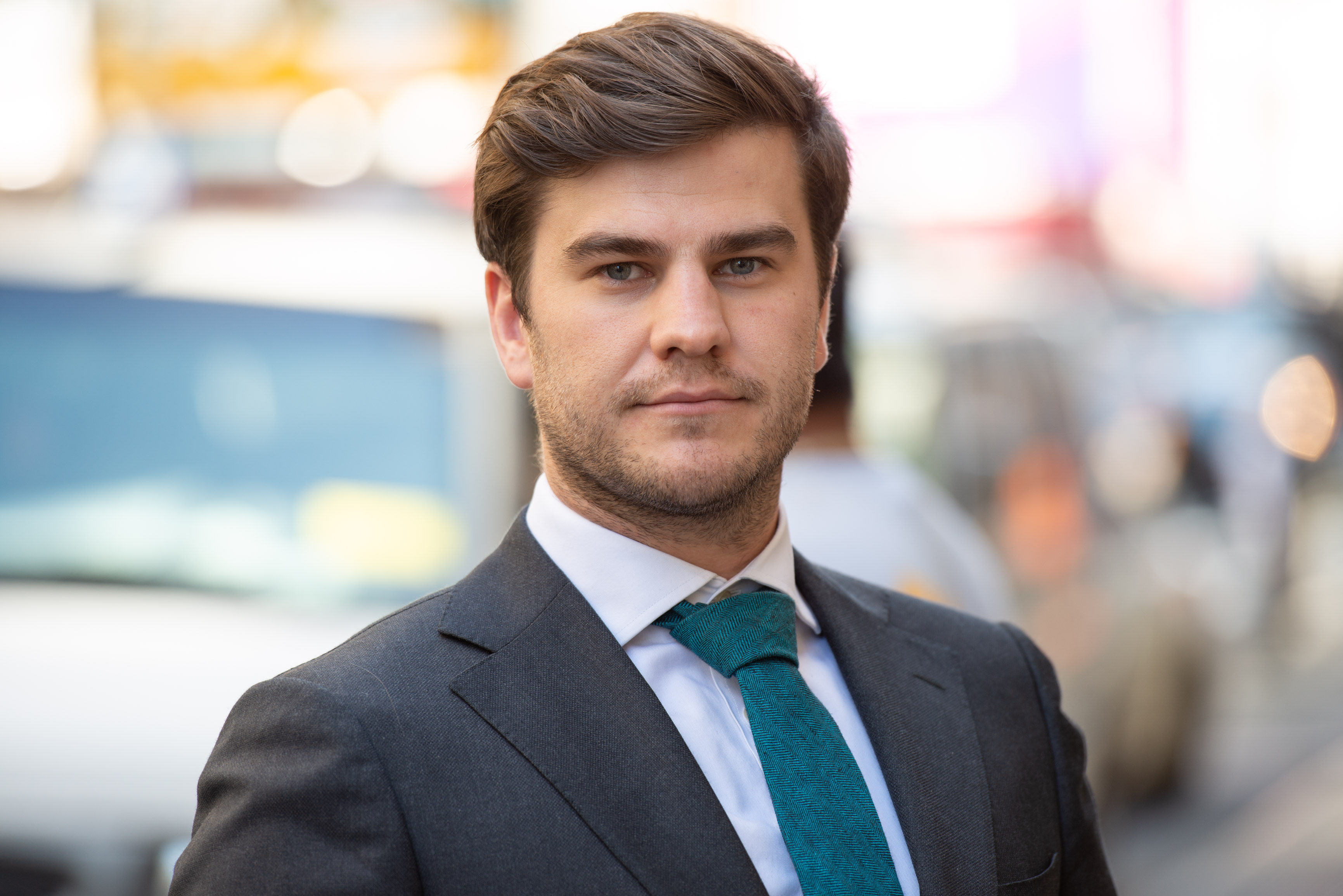 Originally from Glasgow, Scotland, Fraser graduated with honors from University of Glasgow School of Law. After graduation, he moved to New York to pursue an LL.M. at New York University (NYU) School of Law. During his time at NYU, Fraser was selected to serve as a Law Student Advocate with the School’s Global Justice Clinic, and was nominated for the Center for Human Rights and Global Justice’s Emerging Scholarship Prize.

Since being admitted as an attorney in New York State, Fraser has practiced as a corporate attorney at a boutique international firm specializing in advising inbound Small to Medium Sized Enterprises on U.S. corporate governance, employment, tax, immigration and data protection law. He has also practiced U.S. nationality and immigration law with a large New York based non-profit organization, focusing on family and humanitarian based immigration processes.

Fraser joined Abrams & Abrams as an immigration associate in 2019, and assists the firm’s partners and of counsel in all practice areas. He is a member of the New York City Bar Association’s Immigration and Nationality Law Committee, and a Board Member of the Scottish Bar Association of New York.