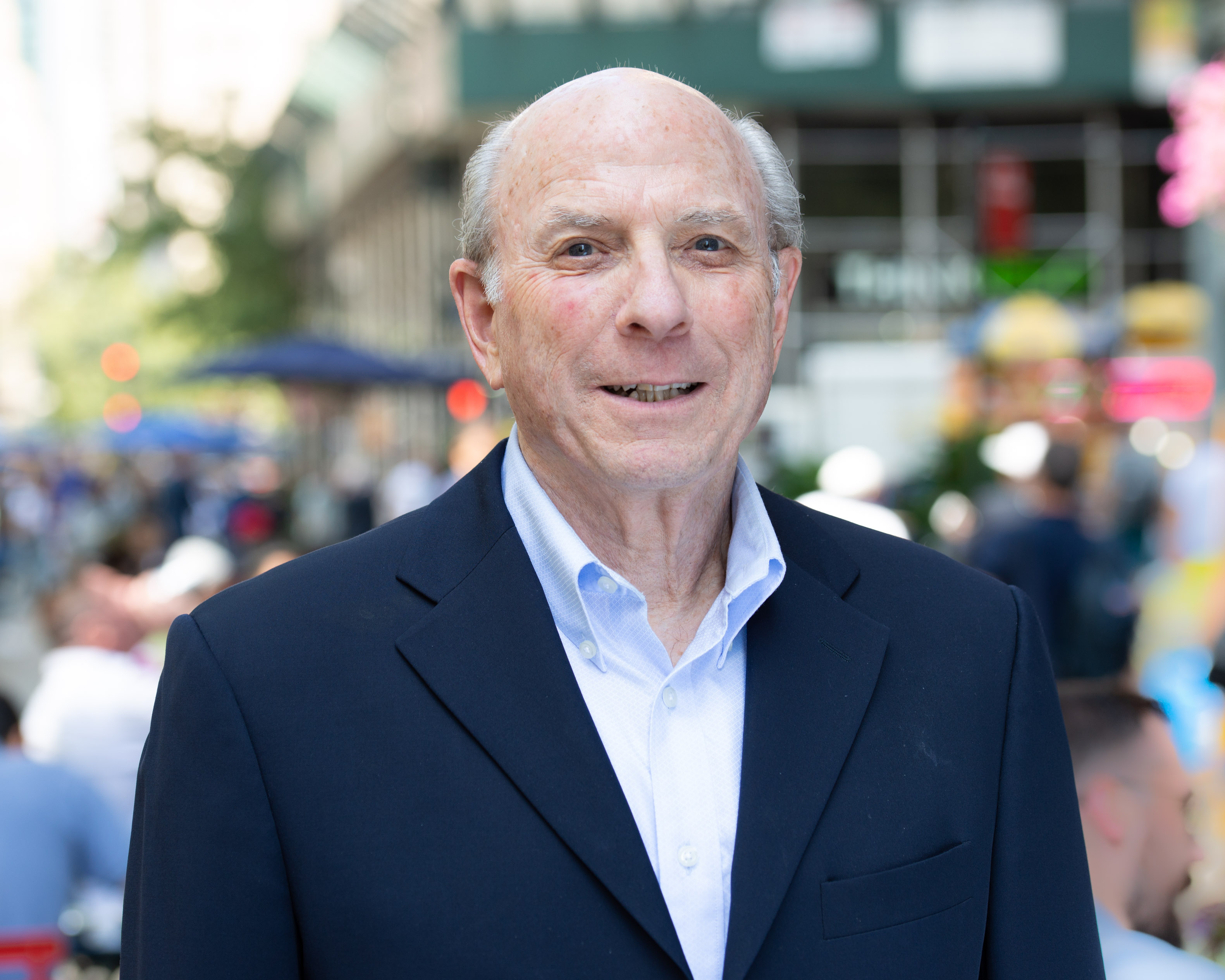 In his long career, spent entirely in the immigration field, he has had first-hand experience with every type of application and problem in the immigration field, including work-based and family-based immigrant petitions, nonimmigrant petitions and visa applications, adjustment of status and immigrant visa problems, labor certifications, political asylum cases, and deportation defense. At present he concentrates on labor certifications, work-based nonimmigrant (H-1B, L-1, and others) and immigrant petitions, family petitions, and permanent residence through visa processing or adjustment of status. He anticipates some changes in the immigration laws which will remove the bars preventing many long-term residents from achieving legal status; the office will gear up to handle the many who will want honest and accurate advice when this occurs.