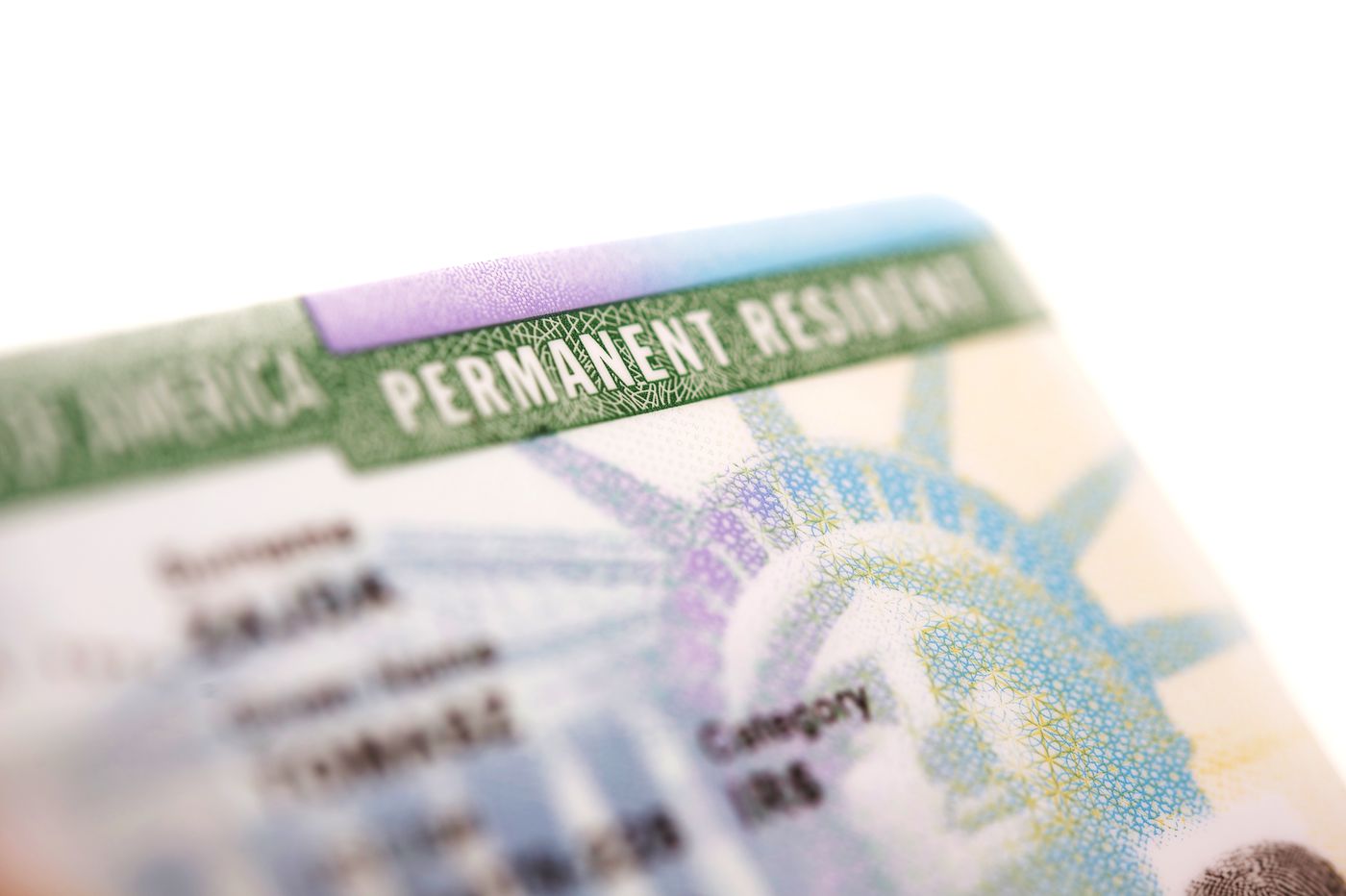 On Monday this week President Trump announced an imminent curb on legal immigration into the United States,  with the stated purpose of protecting American workers in the midst of rapidly rising unemployment due to COVID-19. The announcement gave rise to immediate speculation as to whether the pending Executive Order would ban only the issuance of immigrant visas (i.e. granting permanent residence or “green cards” at U.S. consulates) to allow entry into the U.S., or the measure was far broader, covering applications for permanent residence from inside the U.S. (known as adjustment of status) and even issuance of nonimmigrant visas at U.S. consulates (H1-B, L-1, O-1, B-2 tourist visas e.t.c.).

On Wednesday, the text of the Executive Order was released. As outlined further below, it does not apply to adjustments of status within the United States, or entry into the United States on nonimmigrant visas. To provide a summary:

The suspension will last for 60 days, subject to review and renewal, and applies to entry into the U.S. for those who:

The measure does not apply to:

The measure includes additional exemptions for some law enforcement personnel seeking immigrant visas, as well as individuals “whose entry would be in the national interest”. This exemption appears to apply to those seeking entry on employment-based National Interest Waiver (“NIW”) immigrant visas.

As stated above, the Executive Order does not touch nonimmigrant visas (H-1B, L-1, O-1, B-2 e.t.c.). However, the text of the Order provides that within 30 days there may be additional “measures appropriate to stimulate the United States economy and ensure the prioritization, hiring and employment of United States workers” with regard to nonimmigrant visa programs.

As most visa services at U.S. consulates have been suspended due to COVID-19 restrictions, the Executive Order does not change the current de facto pause on immigration into the United States. The Order does  reserve the ability to renew the suspension after 60 days subject to assessment of labor market conditions at that time.

Going green: PERM as an alternate immigration option for international entrepreneurs and others in the age of Buy American and Hire American